About RSR: Company HistoryMaking a Difference for Retailers Every Day

From Humble Beginnings to National Recognition… 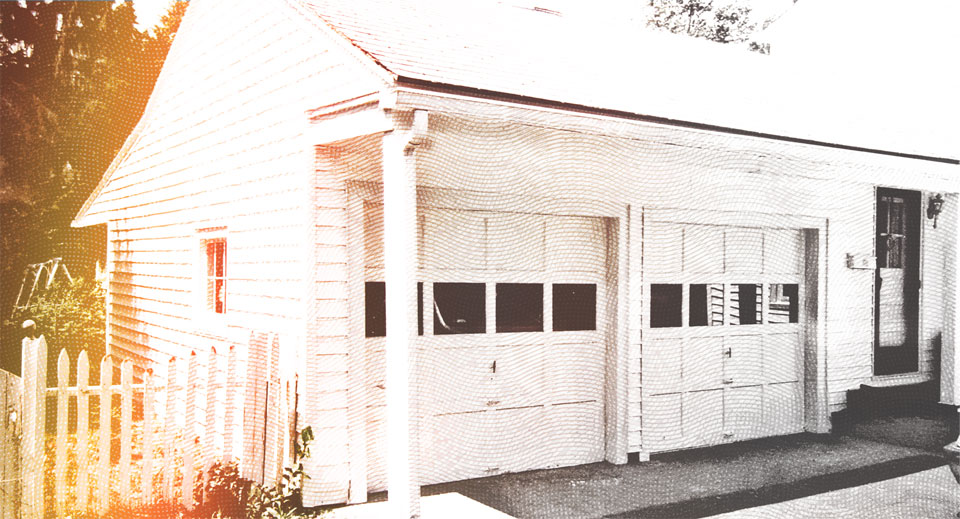 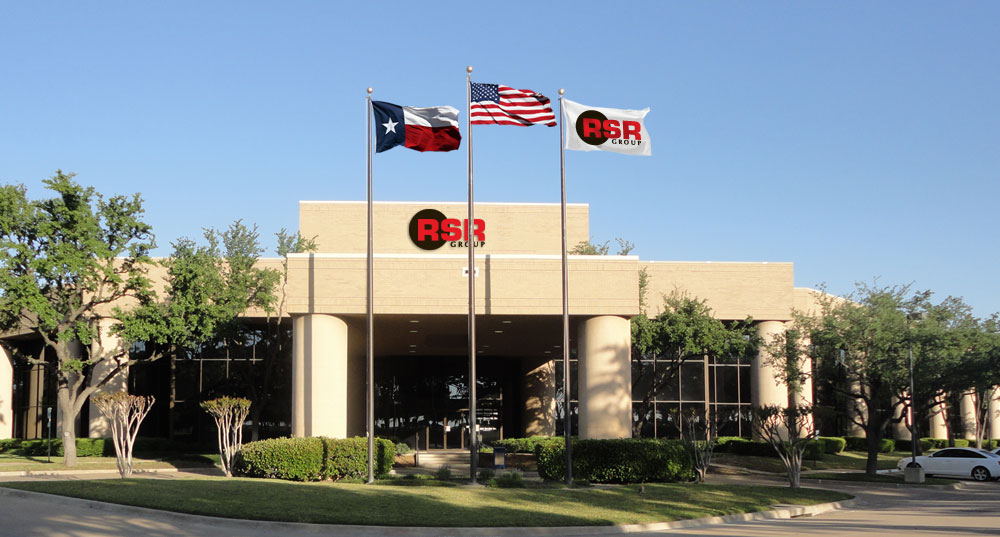 In the year 1977, in a modest two-car garage in Rochester, New York, a new company emerged—one whose philosophy of personal service, wide selection and reliability would make it an industry leader.

Offering same-day shipping, competitive prices and a broad inventory, RSR Group, Inc. quickly became one of the leading forces in the shooting sports market. Two years later, the company opened its second sales and distribution facility in Winter Park, Florida, and later moved its corporate headquarters to this location.

As the demand for RSR Group’s products grew, so did their facilities. The unveiling of its Reno, Nevada facility in 1981 placed RSR Group proudly in the national distributor spotlight. A few years later in 1983, a fourth distribution center opened in Dallas, Texas. Shortly after in 1985, Milwaukee, Wisconsin became home to a fifth facility.

Twenty years later, the company centralized all of its inventory with the purchase of a distribution center in Grand Prairie, Texas in 2005. This allowed RSR Group, Inc. to service dealers across the U.S. more efficiently.

In 2015, RSR Group, Inc. opened its doors to the current distribution and sales center located in Fort Worth, Texas. More than doubling the company’s inventory space, the 352,000 square foot facility was designed with the most innovative technology in the industry—including more than a mile of conveyor system—in order to guarantee the same-day order processing dealers have come to expect.

RSR Group, Inc. provides its customers with the speed and convenience of ordering from regional branches. Customers can simply call a nearby sales center and have their order shipped on the same day and by the most inexpensive means. RSR Group’s national sales network provides dealers with neighborhood service combined with the vast buying power of a national corporation.

Over the years, RSR Group, Inc. has revolutionized the shooting sports industry. The company has become a top distributor in the shooting sports market and has been recognized for its commitment to the industry and its programs. RSR Group, Inc. takes pride in contributing to the National Shooting Sports Foundation, the National Rifle Association, the Congressional Sportsmen’s Foundation, the U.S. Sportsmen’s Alliance, the Youth Shooting Sports Alliance and the Fisher House Foundation. The company has also received numerous awards for its dedication to personal service and customer relations.

RSR Group, Inc. is proud to have pioneered the first industry E-Show, an online trade show that gives dealers the opportunity to participate in a large-scale trade event without ever leaving their stores. The E-Show offers savings opportunities, new products, product exclusives, special programs and daily prize giveaways, all available to customers simply by logging into their RSR Group, Inc. account on their computer.

For more than 40 years in the shooting sports industry, our dedication to “making a difference for retailers every day” has remained constant. RSR Group, Inc. Service Professionals are committed to providing you with the finest customer service in the industry and carrying forth the reputation that has made RSR Group a leader in the shooting sports market.